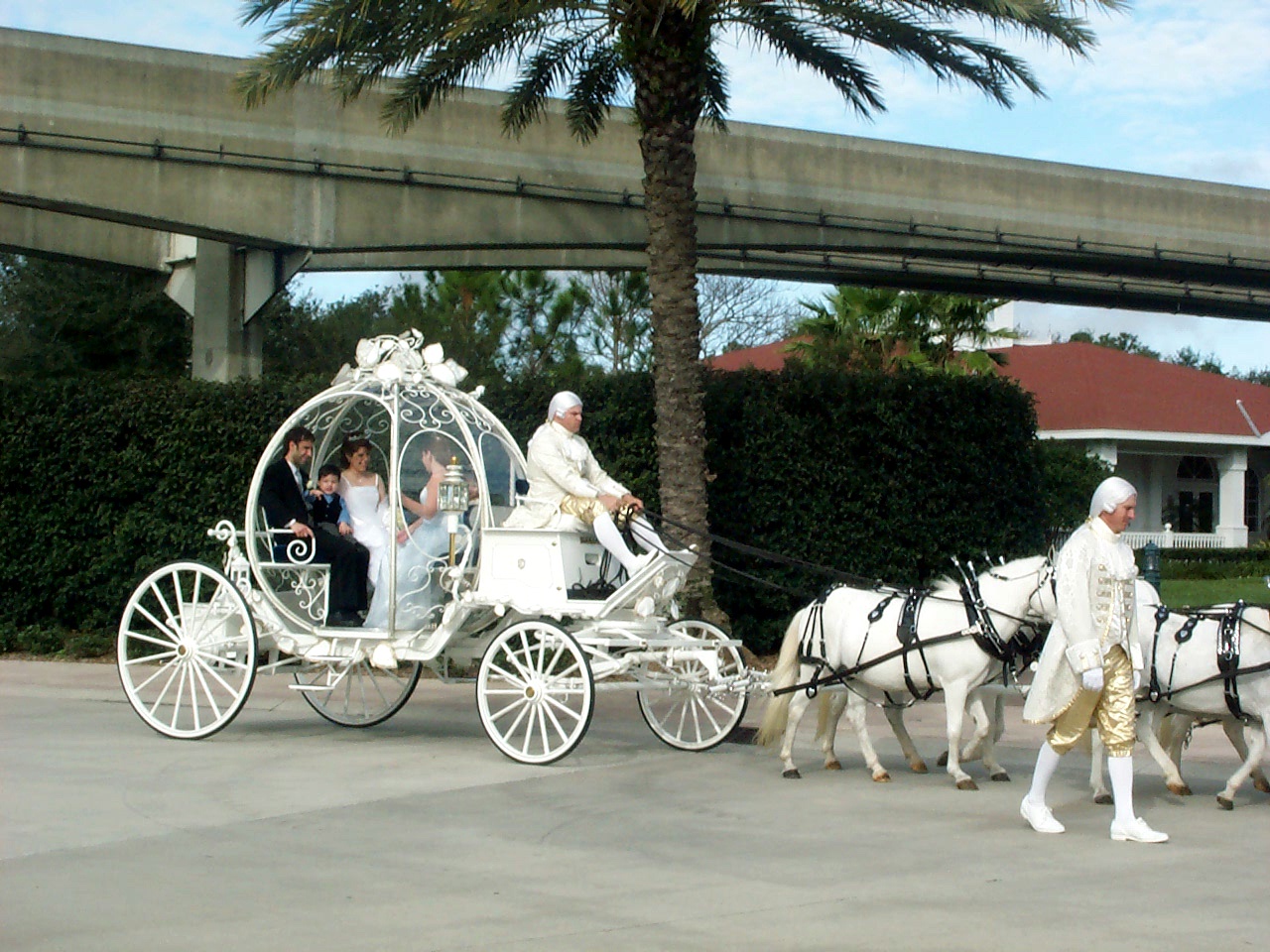 Before you “kick the bucket”, you probably have a few things that you still want to accomplish and thus, you’ve placed them on your bucket list. If you’re not terrified of heights (like me), you may want to bungee jump or jump out of a plane. Or perhaps you want to light your house up like the Griswold’s or have an old fashioned Christmas in a cabin. Maybe you want to fall in love, get married, and have a family of your own. The way I see it, if we’re not still wishing and hoping, then we aren’t still living. And those wishes don’t have to be monumental. Isn’t it nice to wish for a quiet evening playing board games with your family?!

Many people are looking ahead to New Year’s Eve resolutions and I’ll do that soon too. For now, I want to take a step back and list 50 things that I’ve already accomplished. During this season of reflection, I’m truly grateful that these items have been crossed off my bucket list. 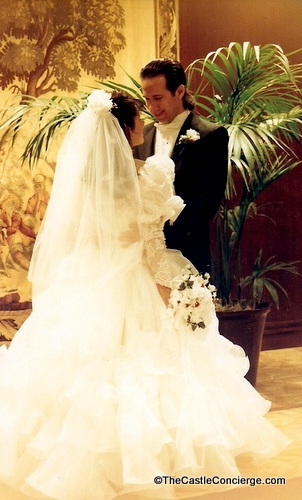 4. Found a job where I get to read and write every day. 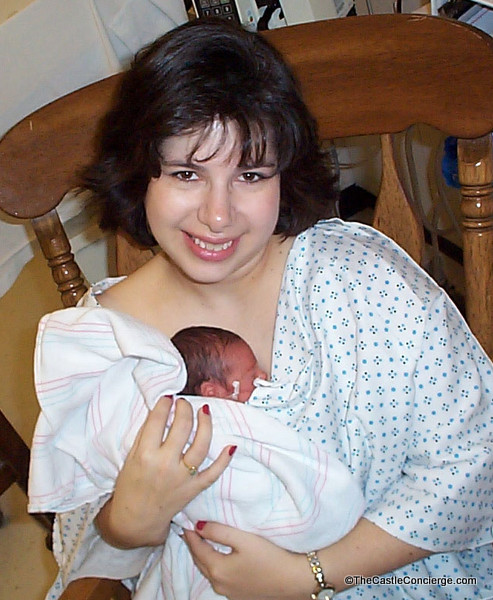 Holding Nic “kangaroo style” in the NICU. As a preemie, he couldn’t regulate his own body temperature. Stay warm, baby! 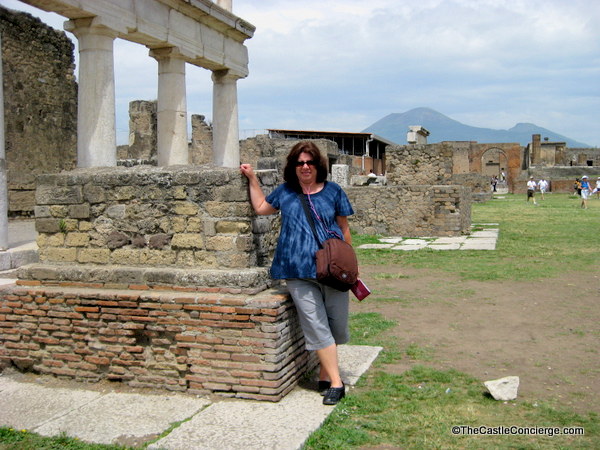 9. Toured the Louvre and saw the Mona Lisa.

10. Sailed into the port at Valletta, Malta. 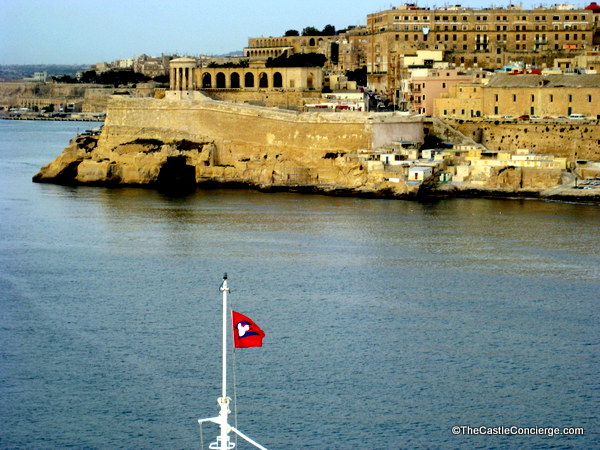 Sailing into the Grand Harbor, Malta.

11. Traveled by train to Pisa and saw the Leaning Tower. 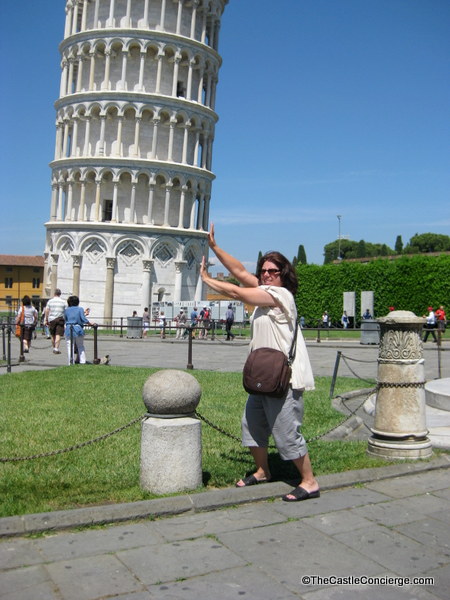 The Leaning Tower of Pisa

12. Kissed my husband under the Eiffel Tower in Paris. 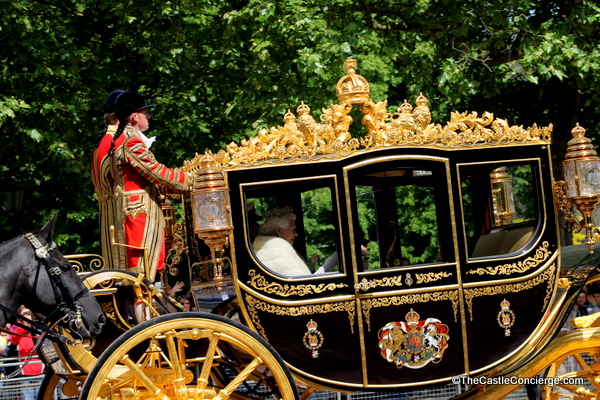 16. Renewed our wedding vows at The Wedding Pavilion in Walt Disney World.

17. Helped countless people plan trips to Walt Disney World on my own and through my past work with the Disney Parks Moms Panel.

22. Rode a trolley in San Francisco.

24. Went horse back riding in Wyoming. 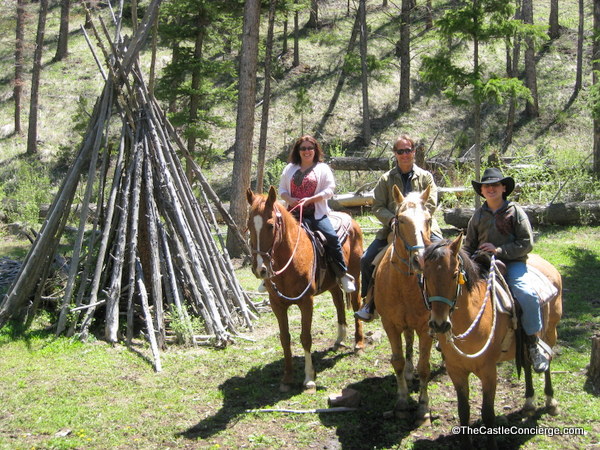 25. Snorkeled in the Bahamas.

27. Traveled solo on a Caribbean cruise.

30. Visited the Tower of London. 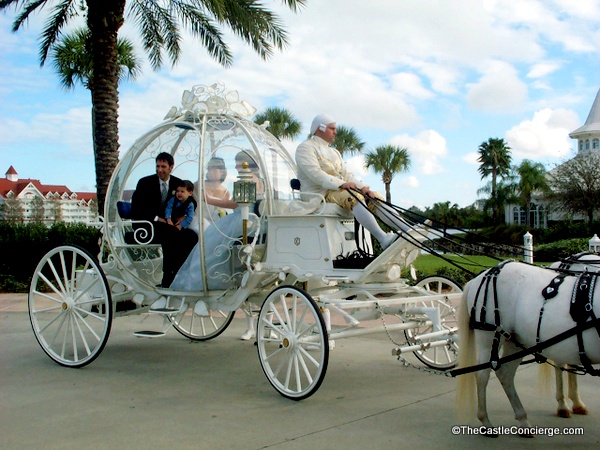 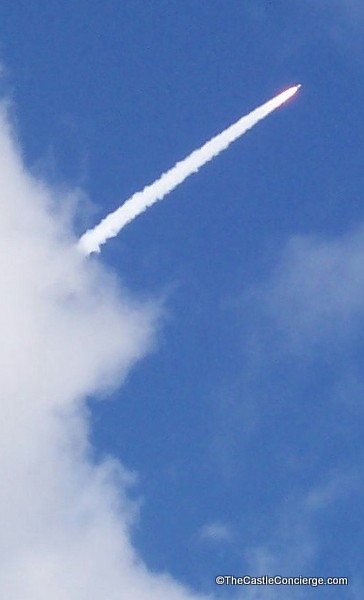 39. Visited the Library of Congress.

41. Saw cherry blossoms in full bloom at the Tidal Basin in Washington, DC.

43. Took our son for his first ocean trip. 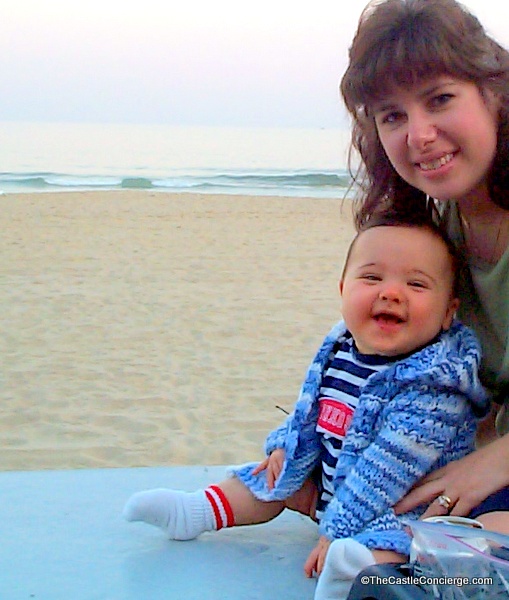 First trip to the ocean

44. Took a romantic walk on a moonlit deck aboard a cruise ship. 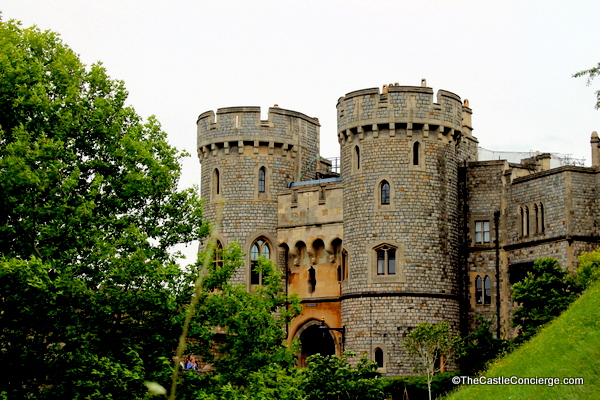 47. Toured the Metropolitan Museum of Art in NYC. 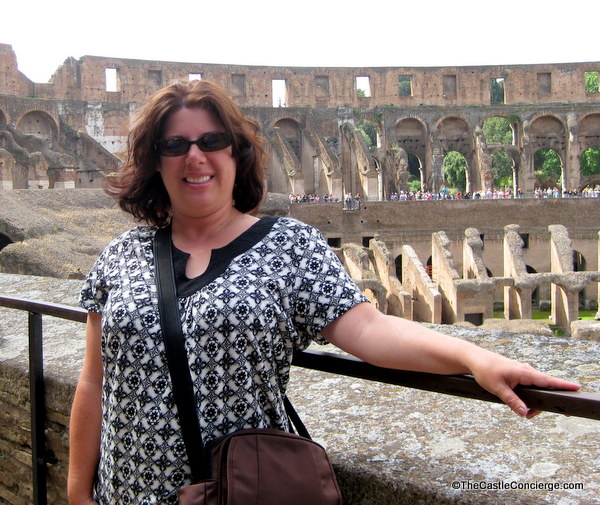 Now I can’t wait to hear what’s on your reverse bucket list. Tell me one unique item on your list!

Our nest feels a little less empty with our entert