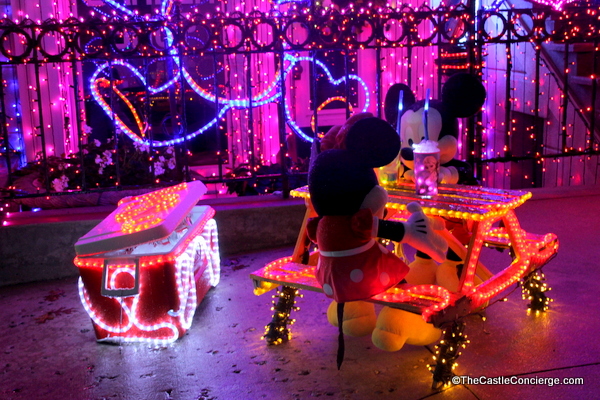 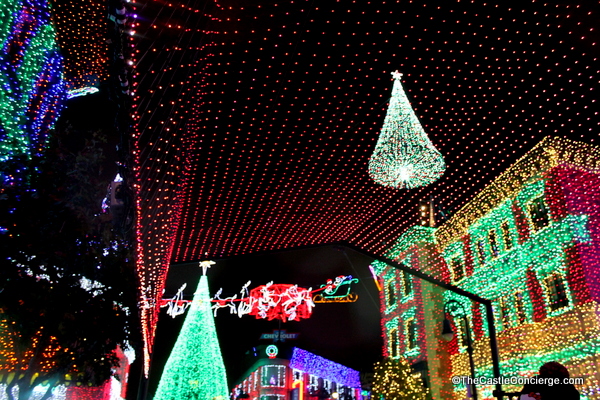 This holiday tradition played to guests for the last time during the 2015-16 holiday season in order to make way for the new Star Wars and Toy Story lands. New attractions can bring new fun; traditions are hard to let go.

Before debuting in WDW in 1995, Jennings and Mitzi Osborne were inspired by their young daughter (nicknamed Breezy) to begin an outdoor display at their Arkansas home in 1986. From the first 1,000 lights at their home to the eventual extravaganza that consisted of purchasing adjoining properties, the Osborne family never wavered in their dedication to light up the holiday season. 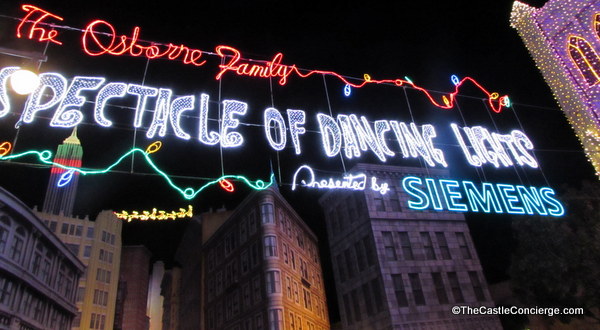 However, big problems often accompany large plans and the Osborne family dealt with disgruntled neighbors looking for relief from the traffic jams in their neighborhood. The county attempted to appease everyone by setting guidelines on the number of days and hours that the display could be lit up. When the feisty Osborne family took the case to court, the national news about the case got the attention of a project director at Walt Disney World. Already looking for a holiday event for the then-named Disney-MGM Studios, Disney became interested in bringing the lights to the park’s backlot tram tour and more specifically, Residential Street.

A deal was struck and the lights arrived on property November 4, 1995. 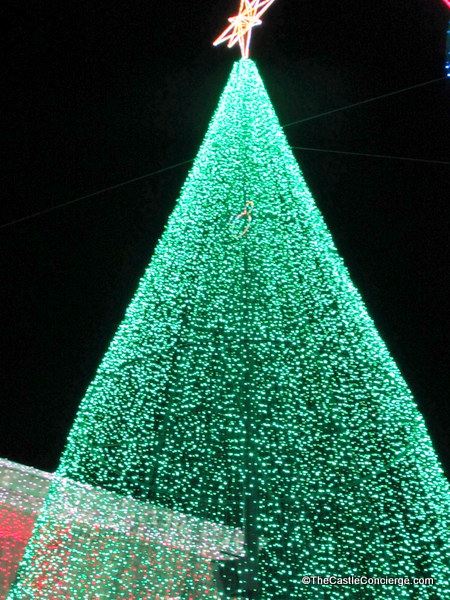 Later, the lights would be moved to the Streets of America. And keeping with the Osborne tradition of adding more lights each year, Disney added new elements each year too. One special addition was the white angel included after Jennings Osborne passed away in 2011. We also loved the Hidden Mickeys!

Jennings, Mitzi, and Breezy wanted to lift people’s holiday spirits and they certainly made that happen until the lights last danced in Walt Disney World on January 6, 2016. Fortunately, current rumors have the lights possibly moving to Branson, Missouri for the 2017 holiday season. 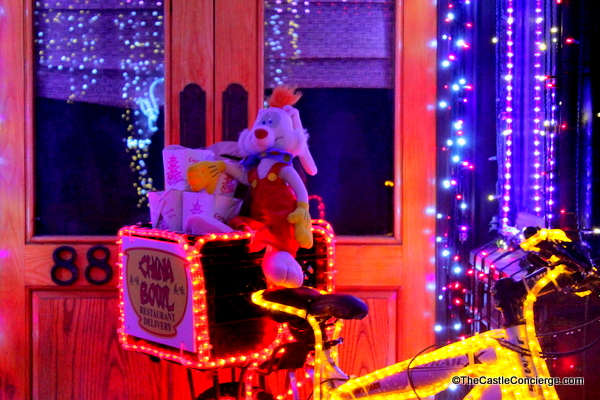 My family shared many holiday seasons visiting the Osborne Lights. We first took our son when he was just a few weeks shy of turning three in December 2002. Watching our wide-eyed son take in the magic of lights was simply memorable. Often sipping hot cocoa or trying to catch “snowflakes”, we shared the walk through the lights with extended family and friends as well. 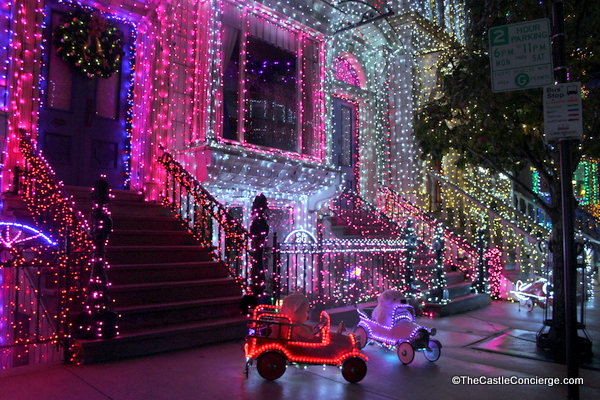 Streets of America lit up by the Osborne Family Lights

Arriving to see the lights during my training session for the Walt Disney World Moms Panel in December 2007 is one of my fondest memories. Our group of 12 walked in from backstage just as the lights went on!

The real magic of the lights is that they warmed the hearts of countless people due to the warm wishes of one spirited family.

Share your favorite memories of the Lights with us!