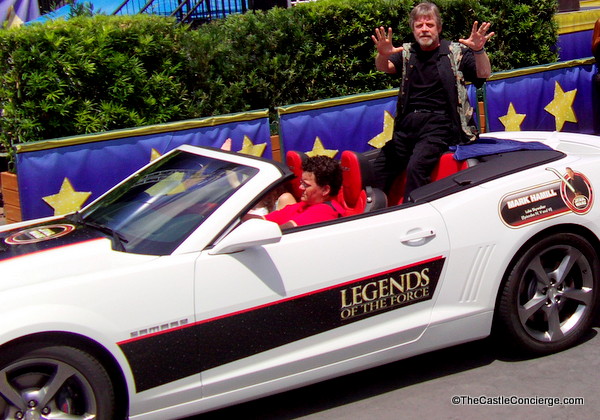 Star Wars is my childhood.

I was nine years old in 1977. Moving forward from that year and the first viewing of Episode IV, Star Wars is an anchoring stimulus and theme to my life story.

Star Wars has been a part of my life for decades. By following me through those decades, Star Wars has also become part of my son’s life. Truly the definition of a modern day myth and fable that is being passed generationally.

Overused and clichéd musings about Star Wars and its meaning abound. Some thoughtful and well done, others less so. Thousands of discussions and  interpretations in print and other media exist related to Star Wars, its impact on culture and society, and its influences. 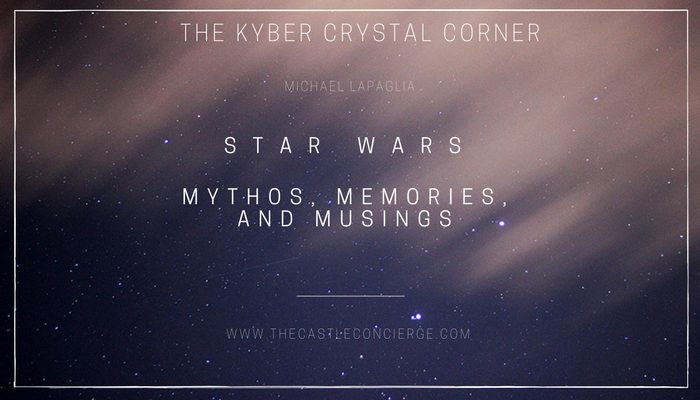 Inclusive to these articles you will find a diverse range of topics. Individual and group passions found as center points of these discussions include: political overtones, film-making, genre specific, toys, fandom, homages, influences, Lucas, Disney, symbolism, music, visual effects and CGI, art, collectibles, the original trilogy versus the prequels, characters, expanded universe, new canon, the droids, spoilers, trailers, books and comics, animated series, and so on. Interesting reading for many fans!

For me (and so many others), Star Wars is all about the magic, the characters, the mythology, the philosophy, the film-making, the filmmakers, The Force, the music, the collectibles, and most of all, Hope. 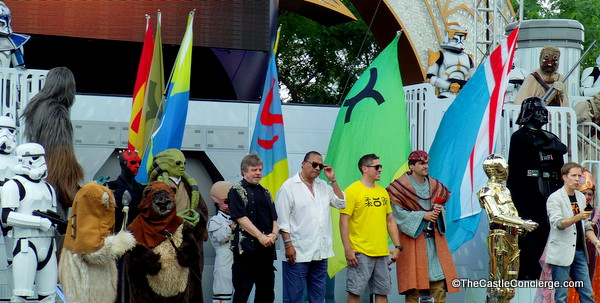 Legends of The Force

Future posts on this site may include some or no specifics to any of the topics listed above. It is my desire that my submissions will reflect the meaning of Star Wars as it has impacted my past, present, and possibly my future.

Additionally, I will be looking forward towards the future of the Star Wars saga. Whatever it may be. Follow along and we’ll explore the Star Wars universe together!

And now that I’ve seen Rogue One, I’ll be back with a review very soon. 🙂 Why is Star Wars important to you? Share in the comments below.