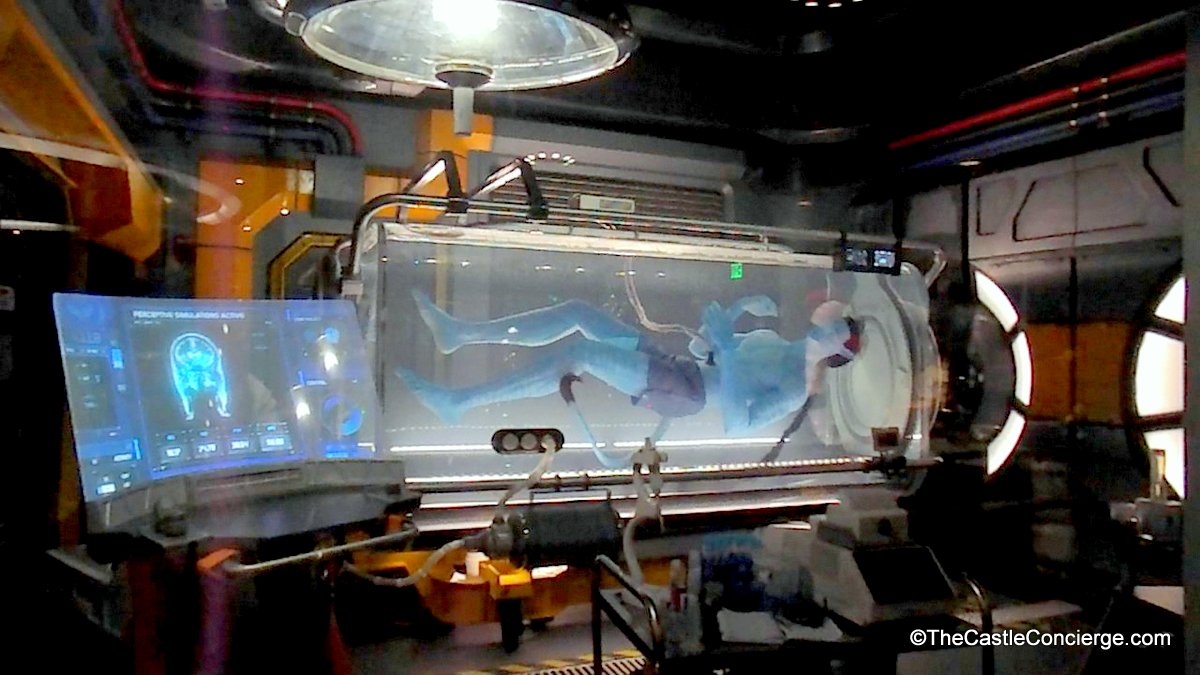 With peak crowds rushing to Pandora – The World of Avatar and waits for Flight of Passage over two hours, follow these tips before you journey to this exotic land. Don’t miss a thing; Pandora is worth the effort! Tour by day and by night while visiting Disney’s Animal Kingdom at Walt Disney World. 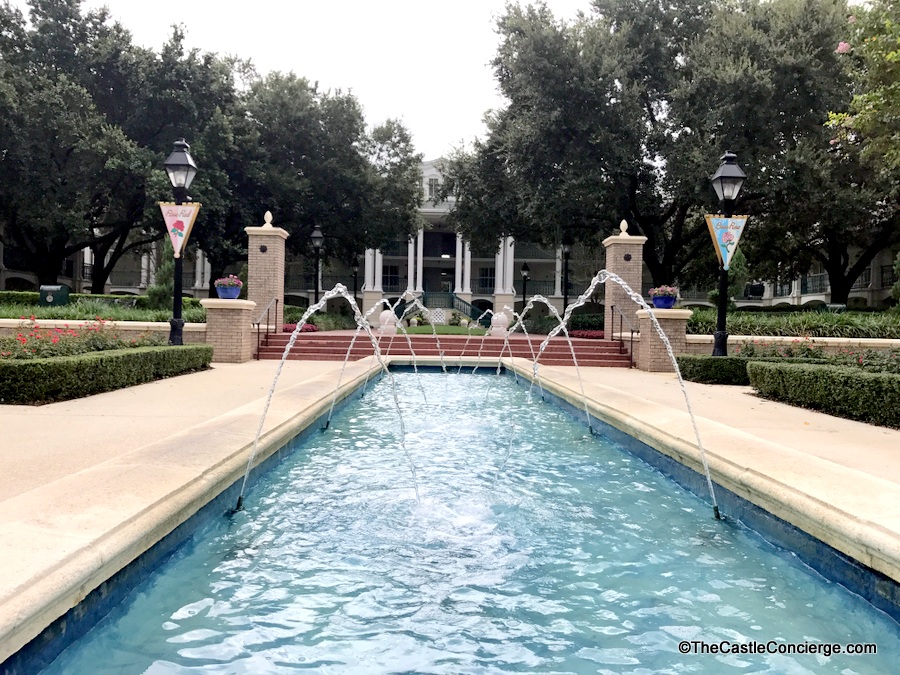 Disney’s Port Orleans Riverside Resort is nestled along the Sassagoula River in Walt Disney World. This moderate resort offers many fun amenities. Check out our top twenty tips for guests staying at this hotel. 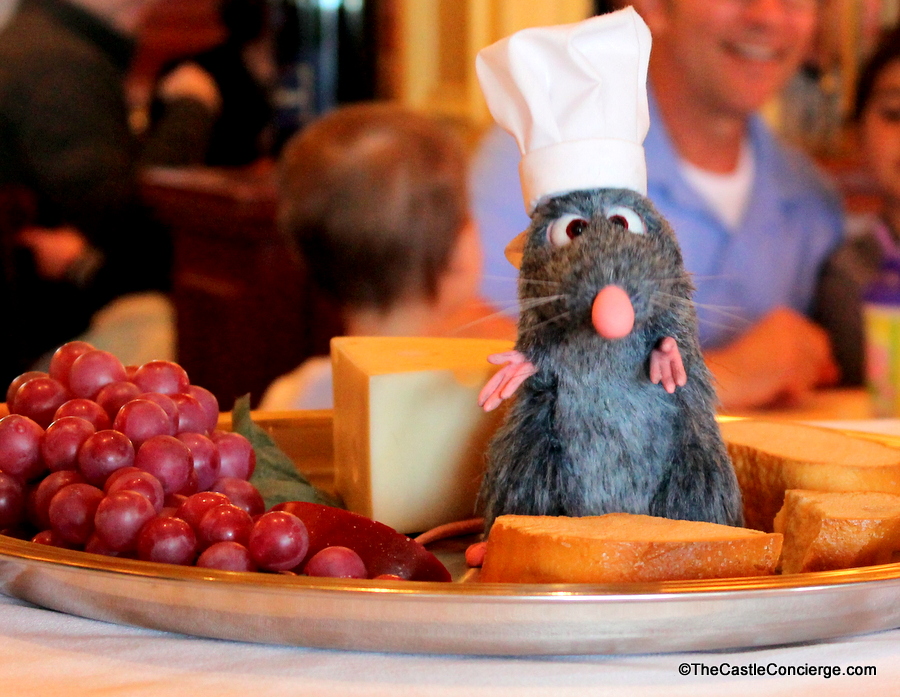 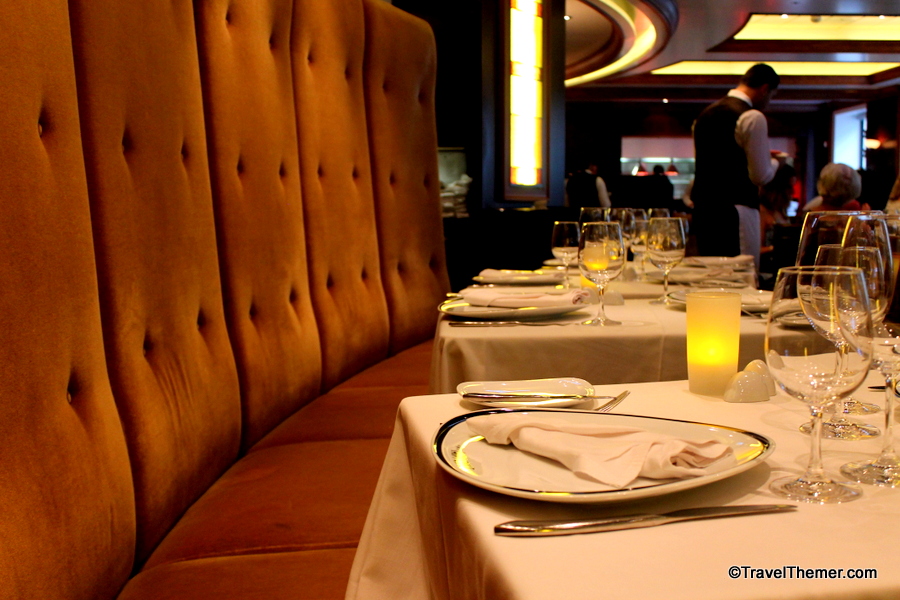 Chops Grille - an Oasis Dinner Review Nestled in Central Park on deck 8 of Oasis of the Seas, Chops Grille, a Royal Caribbean signature restaurant, has been serving up steakhouse specialties for over ten years. We sailed on Oasis in January and June of 2017 and had... 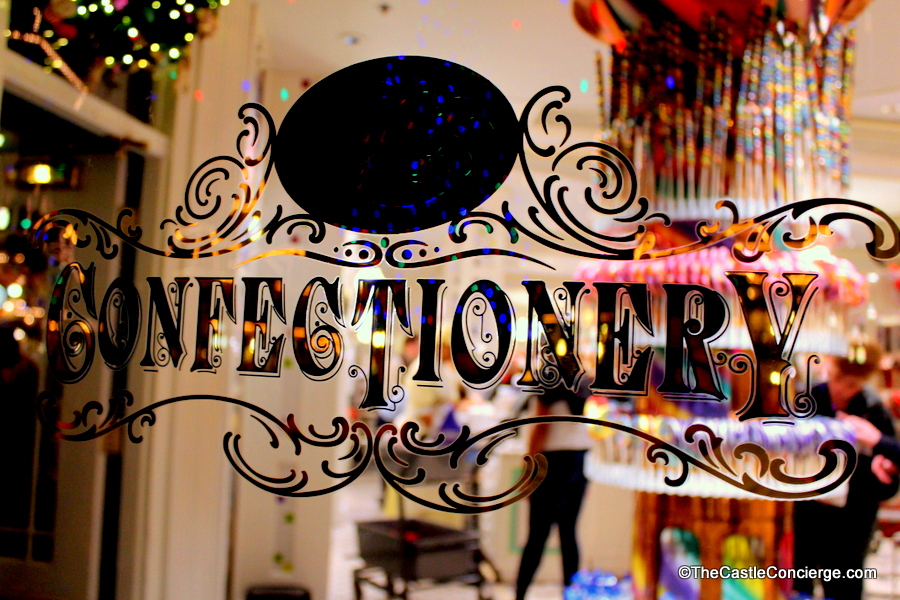 How Do I Add Disney’s Magical Express to My WDW Reservation?

Disney’s Magical Express is a complimentary transportation service between Orlando International Airport and WDW resorts. Find out how to add DME after your initial booking. Simple steps and link included! No need to call! 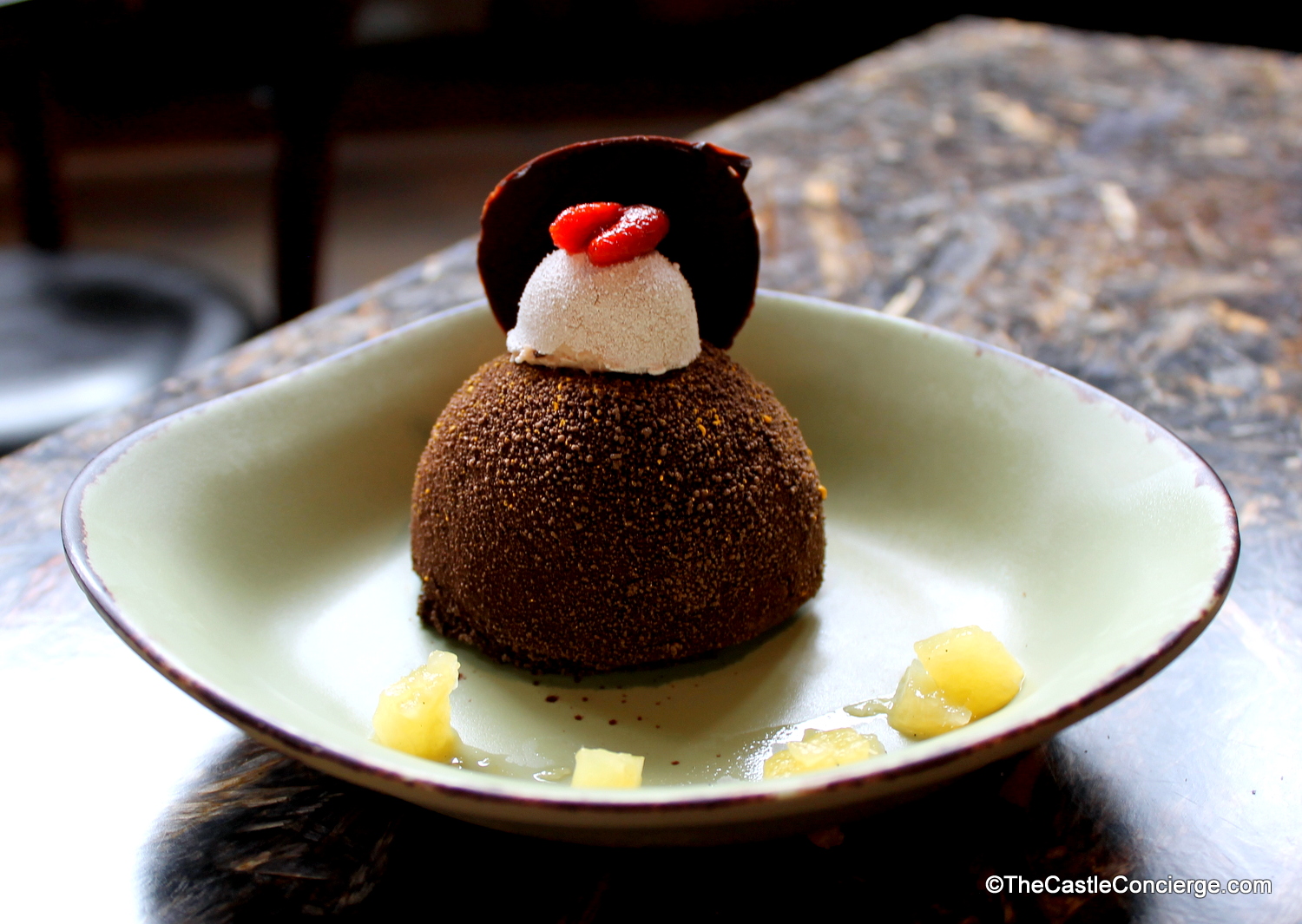 Take the exciting trek to Satu’li Canteen in Pandora – The World of Avatar at Disney’s Animal Kingdom. Find healthy eats, fun snacks, and refreshing beverages on the menu! Check out our chocolate cake review. 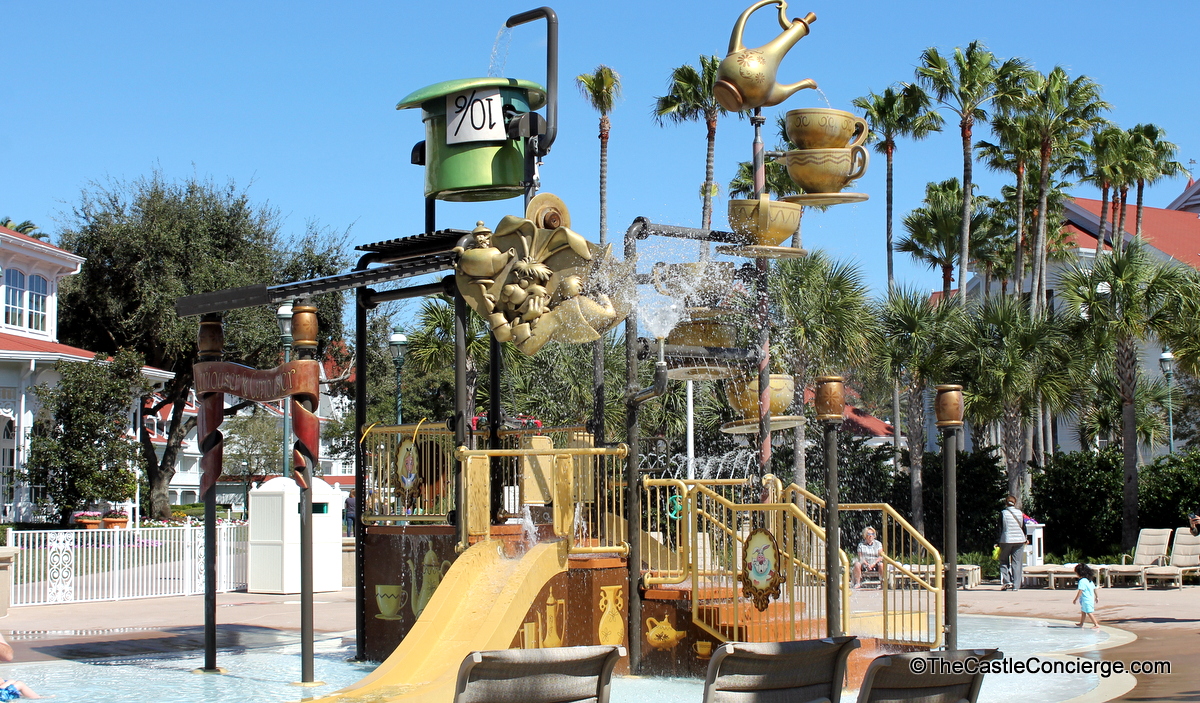 Walt Disney World is immense and it can be difficult to rest on this type of vacation. We have tips for helping you find ways to relax while at Walt Disney World. Slow down and make magical moments. 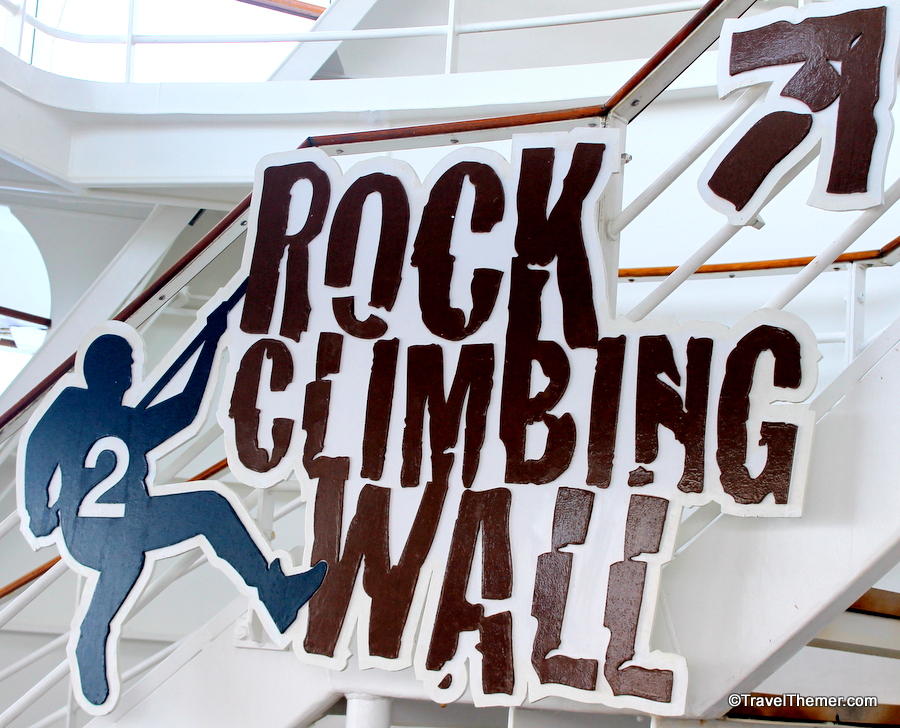 Cruise Activities for Teens: Discover Fun Outside the Teen Club

Five Cruise Activities for Teens Having just recently gone on a cruise aboard the Oasis of the Seas, I came to the realization on the first day that I did not want to spend much time in the teen club area or doing organized cruise activities for teens. For one, at 17...